Do you remember the time “faux” plants looked…fake?

Nowadays, with advancements in manufacturing techniques and new materials, it’s often easy to mistake artificial plants for the real thing!

But when did the use of faux plants actually become part of home and commercial life? And what exactly are their origins?

No one can quite pin down the exact timeframe of artificial/faux plants inception. However, they can be traced as far back as the Egyptian and Roman era. The materials used back then would have been radically different, but the art and ingenuity of production were just as intricate as the designs that you see today. Floral wreaths were made using thin stained plates of animal horn. Materials such as copper, silver and gilt were also utilised to represent flora and fauna when deemed symbolic or appropriate.

It is fitting that China is a major producer of faux plants. According to historians, this was where they originated from. Although early artificial designs were somewhat crude —  using twisted ribbon and wire — the Chinese then went on to harness the use of silk in their productions to add an unrivalled flourish at the time. The mini-masterpieces were only enjoyed by the privileged few who could afford such artisan wares.

Often, the ladies of the Imperial Family ordered them to be worn in their hair. The trend spread beyond the confines of the palace walls, influencing the masses who were desperate to emulate their social superiors. 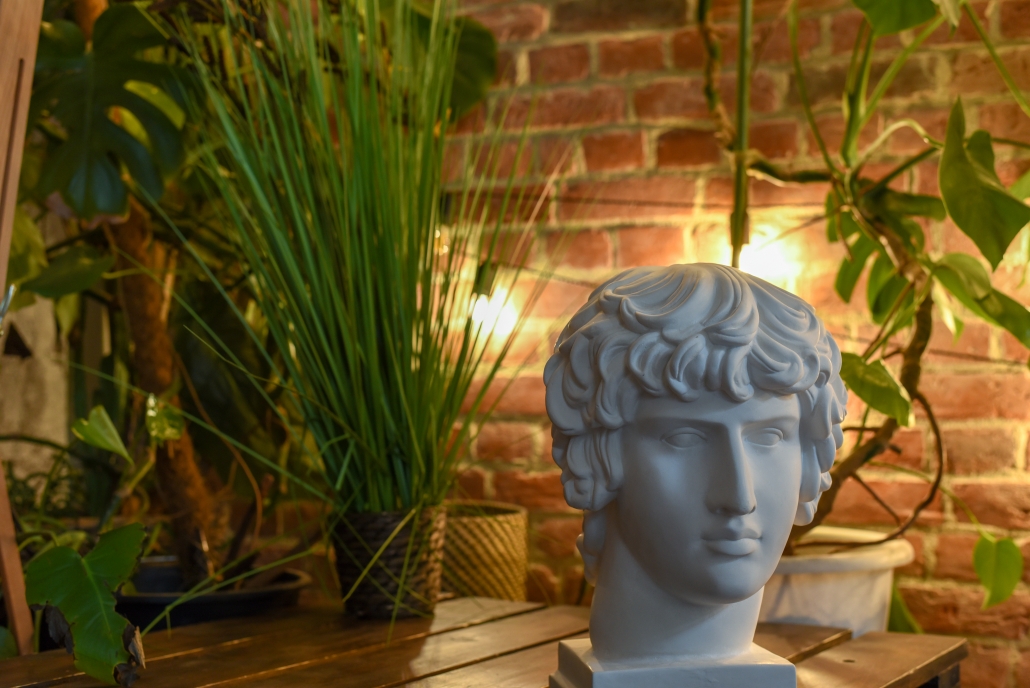 With each century came more developments and from many of them in Europe. Over in 12th Century Italy, various groups of Artisans begin crafting unique and eye-catching faux flowers using silkworm cocoons.

Then — in the 15th Century — the French began crafting their own faux-fauna and surpassed the workmanship of their other European rivals. After the French Revolution, some of these Artisans fled to Britain and found a gaggle of wealthy patrons eager to purchase their wares.

The Victorian era was another benchmark for faux-fauna. Dazzling and opulent arrangements were made using a combination of both fresh and faux flowers. Whilst still utilising silk, other materials (crepe, velvet and muslin etc) were also brought in to embellish the ever-expanding range of designs.

Florists in the 1920’s used faux-fauna to supplement fresh arrangements. When certain flowers were out of season,  this was a great way to meet demand. 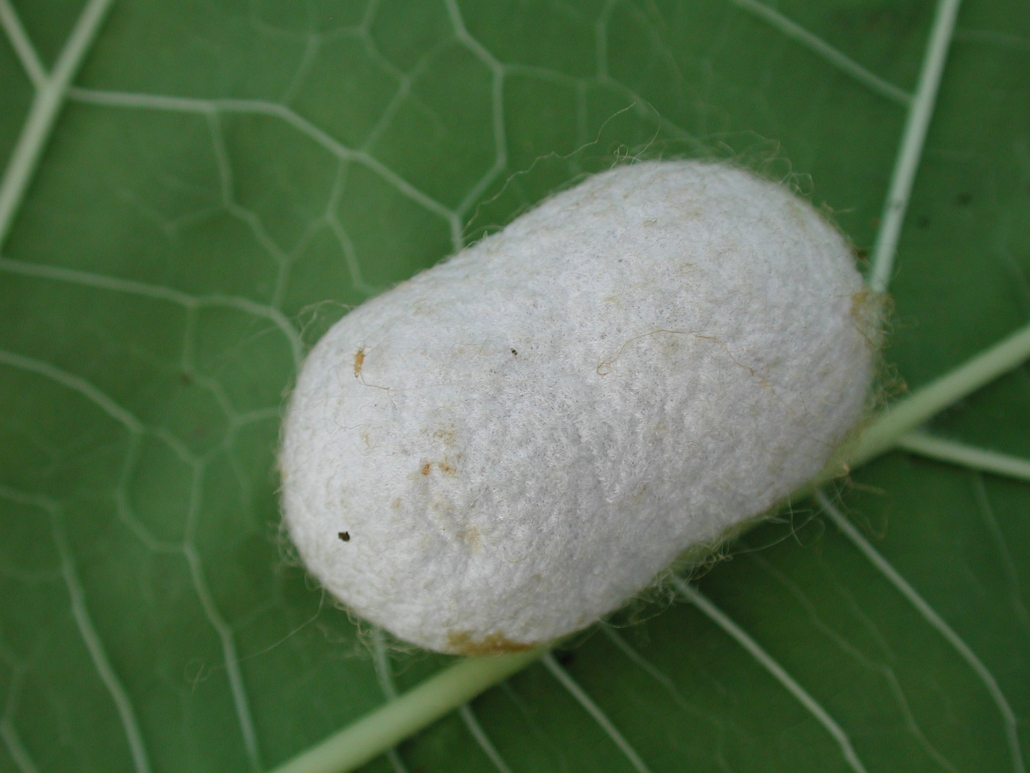 With modern-day production techniques, we’re now in the enviable position of being able to create a sophisticated product that offers durability and long life whilst emulating live fauna.

The future journey of artificial plant and flower production is likely to mirror its illustrious past. Especially as it allows people to be enveloped by a beautiful representation from nature — without the hassle of constant upkeep.